In a few days, Marvel Studios will release the Guardians of the Galaxy Holiday Special, and the marketing team of Disney and Marvel published a trailer through their social media accounts that show part of the adventures that the team will live during the holidays.

The videos have been successful on social media, generating positive comments about this new franchise production. However, they need clarification as to whether it will be an isolated production, as initially thought, or whether it will be related to the third part. This is considering the characters in the videos and the stories that remain to be told in this saga.

James Gunn, the director of this franchise, declared that the third part would be the last one. In the movie, we would see the stories of each character materialize, especially Rocket, who is his favorite. However, he is not the only one who needs closure in his story. Drax, Mantis, and the new version of Gamora are also missing. 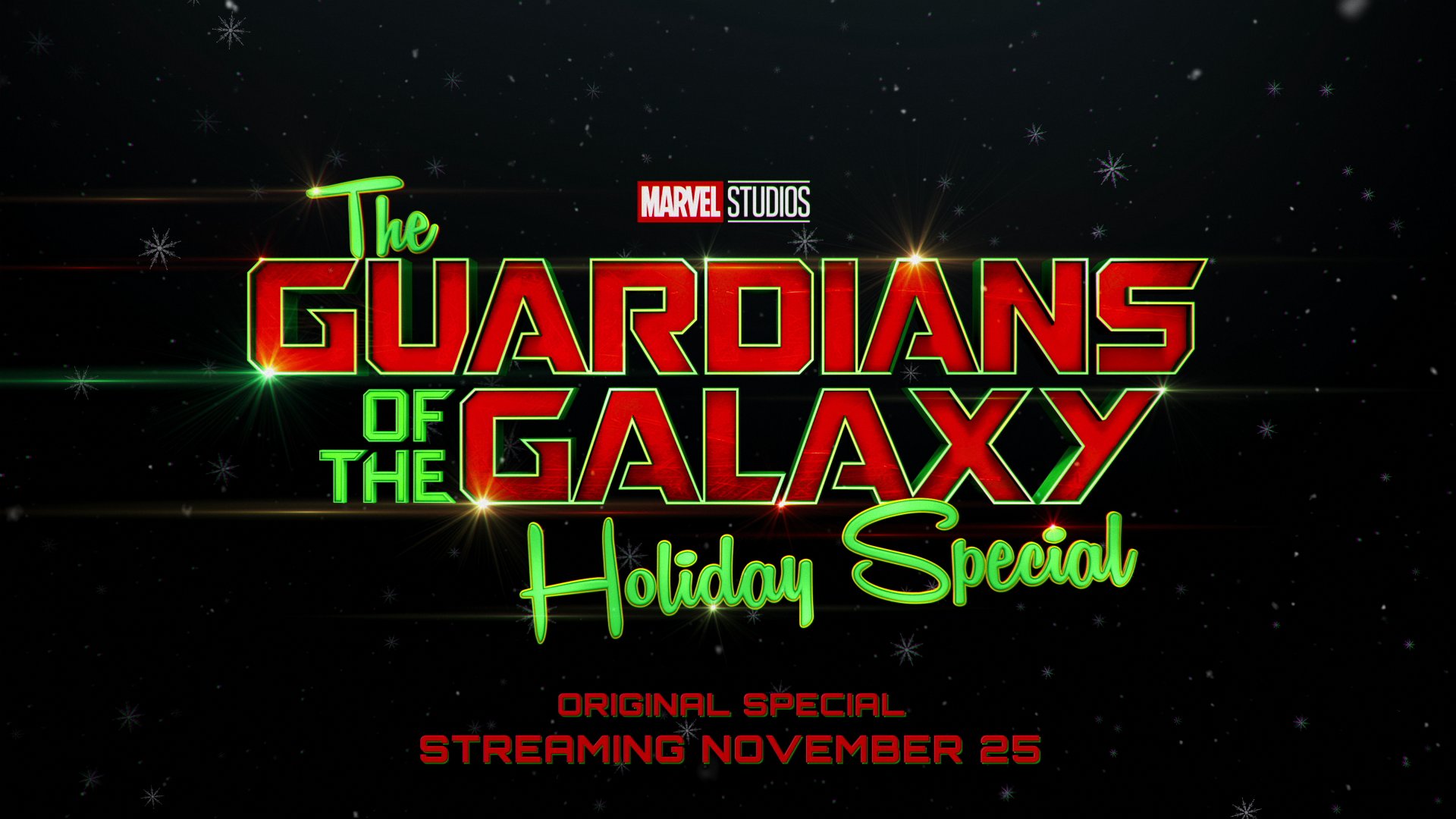 Marvel and Disney released on their social media several clips, including a trailer from the Guardians of the Galaxy Holiday Special. In this, we see how the protectors of the universe are preparing to spend the Christmas holidays. This involves not only decorating but the search for gifts.

Part of the plot centers on this part, where Mantis and Drax visit the Earth. They travel there to search for the perfect gift for Quill. However, they don’t seem to fit much with Earth’s culture. This travel leads them to the home of actor Kevin Bacon, who they reference in the previous films.

They will try to get into his house the easy way. However, the actor is in a terrible mood and denies them entry. At this, both characters burst in by force, with Drax throwing Mantis over the door and Mantis jumping on it. They are paralyzed when they see Bacon’s Christmas decorations in his home, admiring everything from the dolls to the lights.

The comments circulating in the networks are mostly positive. Critics and users favor the new Guardians of the Galaxy Holiday Special plot, which could imply that the marketing campaign is flowing for Marvel in this new production.

The appearance of Drax and Mantis in the series makes one think that they are making a preamble for the third part of Guardians of the Galaxy. Kevin Feige initially said this would be a stand-alone production because it is special. However, it may end up being more than that and add pieces of missing stories from the franchise, which will be deepened in the last installment.

What we Know About the Marvel Studios Special 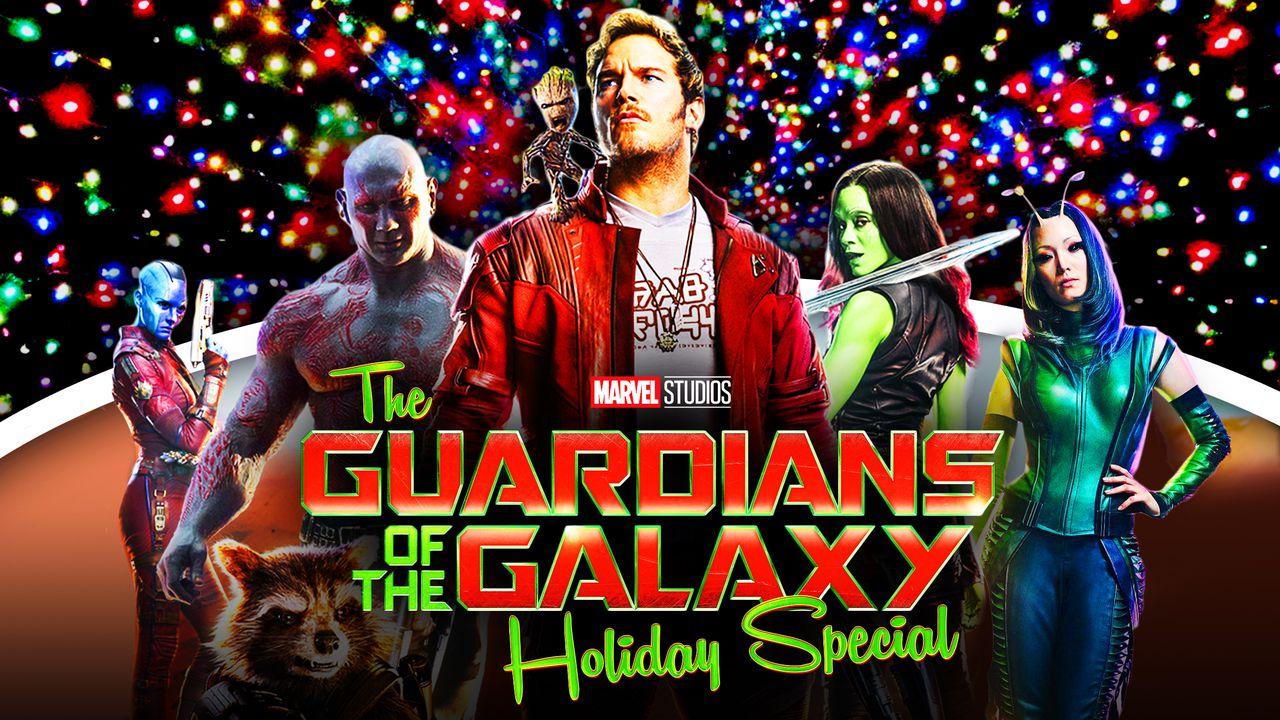 This new Guardians of the Galaxy Holiday Special production will show us the group living the Christmas holidays in their way. As we saw in the Clip, Matis and Drax are looking for the perfect gift for Quill. The leader of this group likely seeks to unite them all, although it is likely that the absence of Gamora still saddens him.

About the return of this character back in the franchise after her death at Thanos’s hands is possible. Although a younger version of her is back, she doesn’t know Quill and is lost in this new timeline.

We will see a strange relationship between Drax and Mantis. In the previous movie and the production of The Avengers: Infinity War, some signs could imply more than a friendship between these two. The development of this relationship can be a gift to the audience. As for the cast of this production, we have Chris Pratt as Peter Quill, Zoe Saldaña as Gamora. We also have Pom Klementieff as Mantis, Dave Bautista as Drax, Karen Gillan as Nebula, Sean Gunn as Kraglin, and the special performance of Kevin Bacon. Before he departed from Marvel, James Gunn directed this for his new position as Director of DC Studios.

This production will not be seen in theaters, only on Disney’s streaming platform, and will be available from November 25, 2022. In this Guardians of the Galaxy Holiday Special special, we will see how this team experiences Christmas uniquely, especially to open the holiday season.